«Le coupe de foudre» : This french expression is the best way to describe how I felt about Lake Tahoe. Surrounded by pine trees and alpine peaks, Lake Tahoe is a very unique and special area. I fell in love with the quietness of this place, the trails, the fresh air and the views.

Racing wise, it was the 3rd & last round of the 2016 Epic Rides series, but the first time a race was held in Carson City. From the Pro rider's meeting in the governor's mansion, to the presence of  the legendary Gary Fisher, the stellar & challenging course offering some of the best views in North America, or the biggest payout in the industry, it really didn't disappointed. It turned out to be a very strong field with lots of of the best riders in North America.

Friday night was the traditional Fat Tire Criterium downtown Carson City, which is always a good warm-up. No points or money on the line, but prestigious bragging rights. I tried to race smart and stayed near the front of the group the whole race. The very experienced Geoff Kabomb attacked mid-race, but I decided not to cover his move (some Canadian patriotism here) and waited for the final lap. With half a lap to go, I went as hard as I could and won the bunch sprint. It had been a while since I'd seen 198bpm on my Garmin computer screen... OUCH!

Down to serious business on Sunday morning: 80kms, 7300D+ and 60 motivated racers shooting for a chance to win big $$$. The course was starting with a 40k climb, where the group progressively got smaller. After pushing the pace with Todd Wells and Ben Sonntag (which were fighting for the overall title), there was only 4 of us left by the top of the gruelling climb. I felt very good early on, but it would eventually all come down to the last climb of the day on King's Canyon trail. Unfortunately, I enjoyed (heavy sarcasm here) cramps on the pointy end of the race. This last climb was 7k long, but it felt longer then Alp d'Huez. From then on, I was on damage control mode and rolled in (still with a smile) for 5th place and a good pay check. Onwards and upwards. 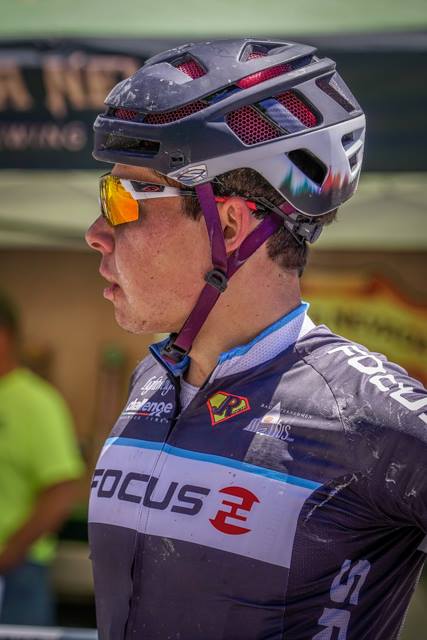 After spending a week enjoying what Lake Tahoe has to offer, we flew down to New Mexico for a category 1 UCI race in Angel Fire. First of all, the drive up there from Albuquerque was pretty sweet, twisty country road within a canyon, overlooking the Rio Grande river, which is obviously a very popular rafting/kayak destination in the area. The race track was typical of ski resort courses, similar to Windham World Cup or Mt. Tremblant Canada Cup. You spend 10" climbing switchbacks and you are rewarded with a 'fast and furious' downhill. Not one bit of flat terrain. You either go up or down. Brutally fun.

Right off the gun, I was feeling comfortable and took the lead early on. I opened a gap on the rest of the field, but made sure I was staying within my limits not to blow up later on. Especially when racing at altitude (2800m), it is very easy to over do it and pay for your mistakes in the second half of the race. I end up racing Cypress Gorry the whole race, a natural climber and very talented bike handler. After going head-to-head for 90 minutes, there wasn't enough left in the tank to overtake him before the last downhill. I rolled in for 2nd place, only a handful of seconds from the W, but happy about my form, my bike handling and valuable UCI points!

After finishing the race at 7h30PM Saturday night, it was time for some Short Track action on Sunday morning! A somewhat short turn around, but good way to ''get it done''! I felt pretty good and led the race for the first half. The second half of the race was on survival mode, trying to follow American champion Russell Finsterwald. Rolled in for 4th, satisfied about a 4th podium in so many races, but a bit bummed to miss out on the win. I'm getting really hungry now!

I'm super happy about this 12 days racing adventure and grateful to be surrounded by great people. Big thank you to David, Maghalie & Eden for this awesome trip, it was a real blast! 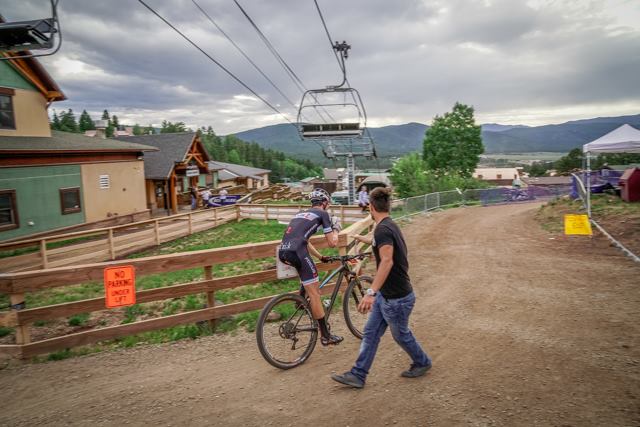 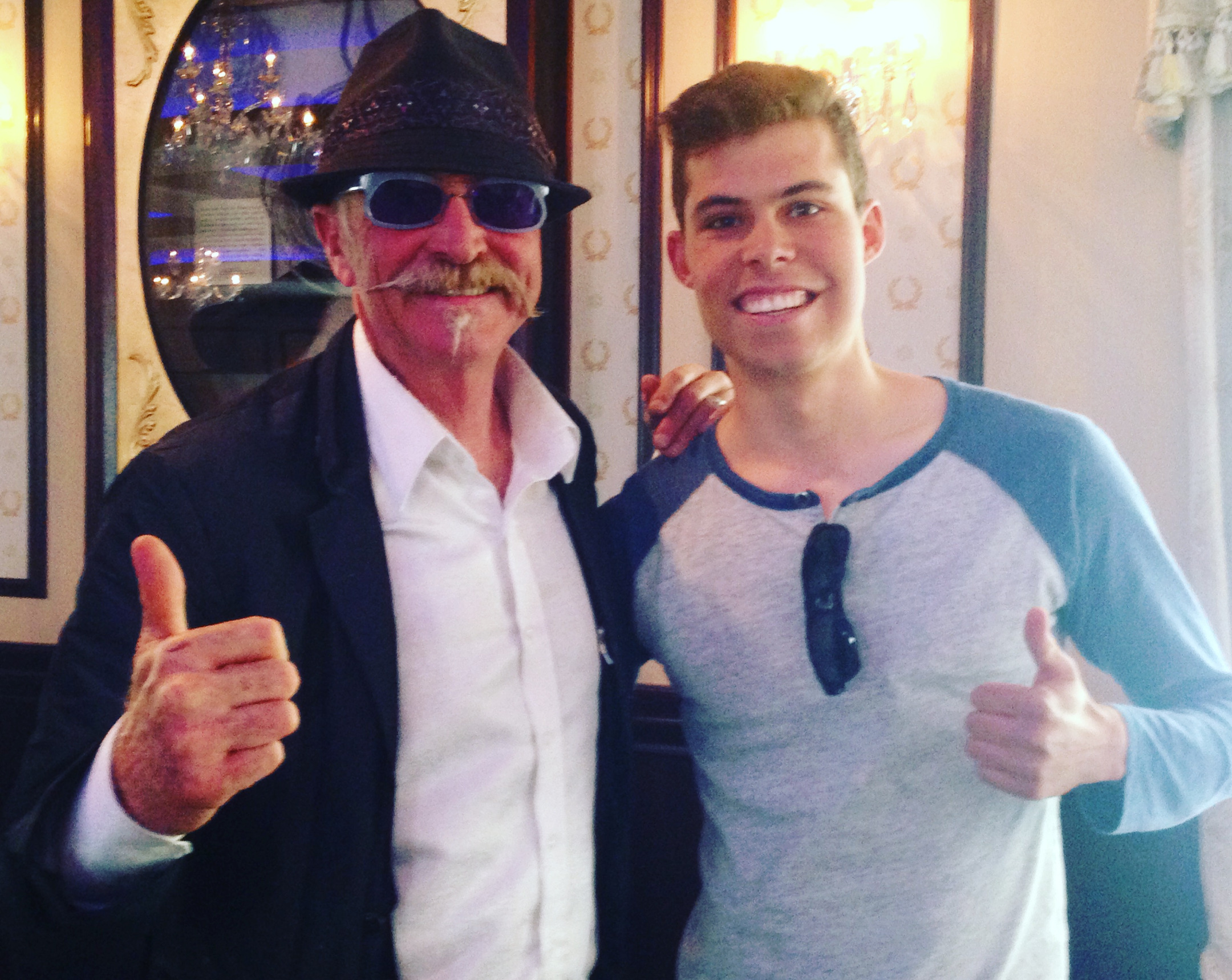 I was lucky enough to meet Gary Fisher. What a class act!