Only 2 months ago, when starting to train for mountain bike season, I wasn't planning on racing before mid-May. However, after a very successful first training camp in the Okanagan Valley in March, my coach David said something like: «Hey Jé... By the look of things, I really think you could do something good if you were to race Whiskey 50! If you want to tag along, you are more than welcome!»

Not really knowing what I was getting into, I said to myself: «Whatever... It looks like a rad event, so I'll just go out there and enjoy it!». It eventually gave me an objective to push my limits during every workout and numbers were starting to suggest that I could be in the mix on race day.

Then came race day after a month spent on the trainer and the road bike. First off was a criterium (YES, with our MTB) on Friday night! There was a big crowd, reminiscing of a cyclocross race in Belgium. I got pretty excited and lit it up right off the gun. I kept being very active and followed moves/attacks during the whole 30 minutes of racing.  I didn't ended up with a result (Blew up on last lap), but what a great way to break the ice after a 3 month hiatus!

Some stats for you folks:

Some pre-riding with mademoiselle #CXFEVER herself, stretching, coffee consumption & cheering on the amateur races filled up the Saturday. I was pretty pumped to toe the line on Sunday after a solid effort on Friday night at the Fat Titre Crit.

Race report in 5 words: FUN, SURPRISED MYSELF, FELT CONFORTABLE, EXHAUSTED & HARD...Okay, it's 7 words, but whatever...!  I ended up crossing the finish line in 4th place, not too far from heavy hitters. It felt good to be in the mix with North America's best mountain bikers. For all Strava fans, some stats from Whiskey 50 which was basically 3 cyclocross races back to back...

I did really enjoy the Whiskey Off-Road by Epic Rides & hope I'll be back next year. 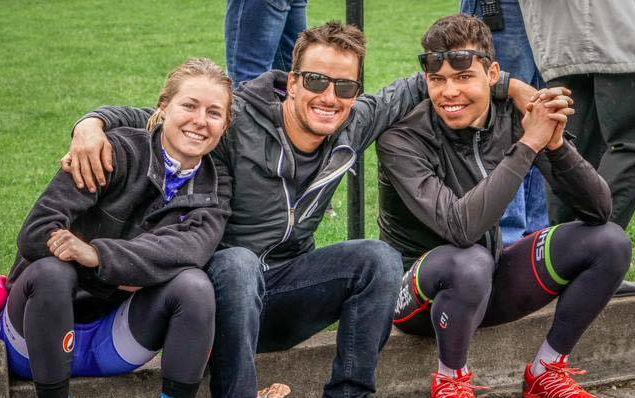 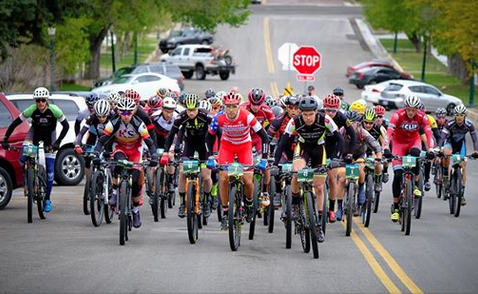 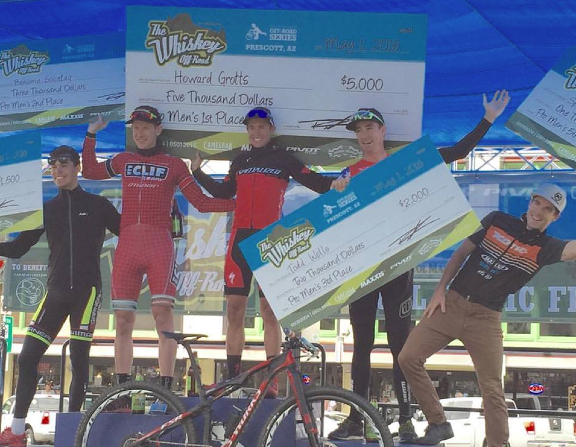